You are here: Home / Basketball / Toronto Raptors: Keys to a Finals Victory 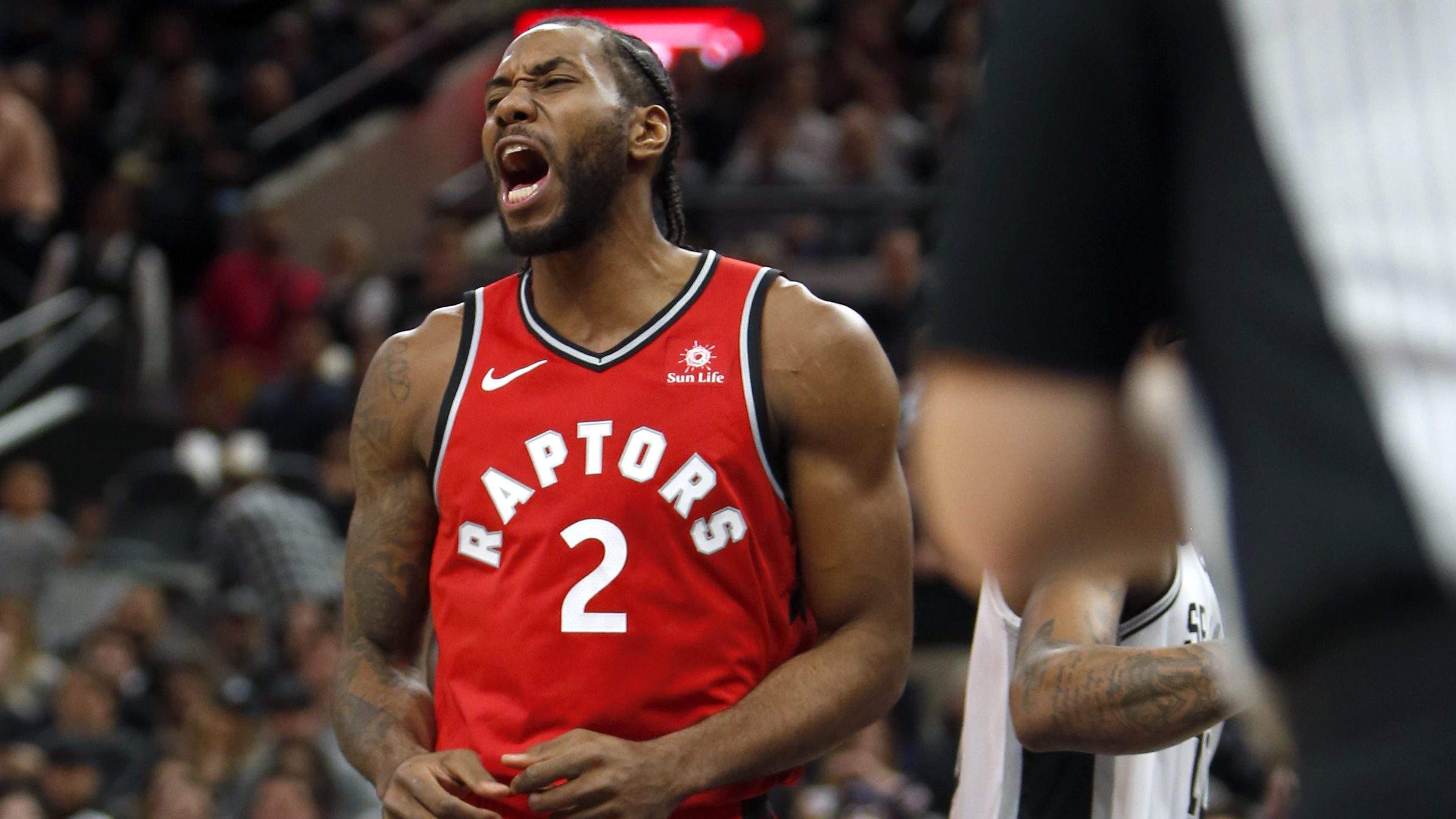 The NBA is a sport for unicorns.

Each calendar year 30 teams vie for the ultimate prize, an NBA championship, fully aware that their dreams could be shattered somewhere along the way. There are no second chances or shots at smaller honors as there might be in golf or tennis (unless you count winning the draft lottery). The 82-plus game slate, which effectively spans 10 months, invites challengers whose conviction knows no bounds, and whose stamina is self-generating.

For this reason, LeBron James, one of basketball’s foremost unicorns was able to go back-to-back (times four) to the NBA Finals. Allen Iverson channeled similar levels of mythological energy and focus to reach the Finals in 2001. And before him Michael Jordan, Hakeem Olajuwon, Magic Johnson and Larry Bird carried the mantle of the NBA’s most impossible creatures.

Right now, Kawhi Leonard is similarly limitless. He has played uninterrupted for the last two months, shirking off tests from the Orlando Magic, Philadelphia 76ers and Milwaukee Bucks, to claim the title of the NBA’s most unshakeable player. He has escorted a Toronto Raptors team, whose depth is questionable at best, to the zenith of NBA relevance against a Golden State Warriors squad featuring five unicorn-poachers (death lineup plus Kevin Durant).

Leonard is a basketball savant, and the onus of tabulating the Warriors vulnerabilities is largely left in his care. Still, his supporting cast is equally important in the coming best-of-seven series if the Raptors want to have any chance of resolving their run at the NBA’s top prize.

Once upon a time, I thought that the Houston Rockets could beat the Warriors sans-Durant. The thought that a Stephen Curry–Klay Thompson led team could successfully revert to an aged playstyle in even older bodies seemed too good to be true. Of course, Golden State did just that about two weeks ago when they toppled Houston in Game 6 of the Western Conference Semi-Finals.

That these professional athletes could channel a bygone energy to recreate an successful offense and stifling defense shouldn’t have been surprising. Hoops is equal parts mental and physical. How could Thompson forget how to wheel around Shaun Livingston screens and score off passes from Jordan Bell on the wing? It may as well be in his DNA.

The same should hold true for Toronto’s Danny Green. Green, who posted donuts from 3-point range in Games 4 through 6 of the Eastern Conference Finals, made clear that he is aware of his call to action in the Finals.

Try as he might to ignore it, much of Toronto’s momentum rests on Green’s shoulders. The Warriors live in a world in which three is always more than two. They can accelerate without warning, in large part due to their long-range weaponry. Green doesn’t have to reinvent the wheel—Leonard will be busy doing that—but if he can drive home with any semblance of the energy he had in the 2014 NBA Finals, the Raptors can stay on the right side of history.

Not all of Toronto’s success has to come from old glory. First -year head coach Nick Nurse proved as much this season. For all the talk about the Raptors’ reliable faces like Leonard, Kyle Lowry and Marc Gasol, Toronto still wields the power of the wild card.

For much of this season, it’s been Pascal Siakam. Likely to be selected the NBA’s Most Improved Player, Siakam earned respect for his near universal improvement while more than doubling his minutes.

Fred VanVleet however should be the focus in the Finals. The third-year guard ingratiated himself within Raptor ranks last season when he shot 41 percent from 3 off the bench in a 59-win season. He’s been working off the same energy in the last three games of the Eastern Conference Finals; while Green couldn’t find his footing from deep, VanVleet made history, connecting on 14-for-17 3-point attempts across Games 4, 5 and 6.

The @Raptors Fred Vanvleet shot 14-17 (82.4%) from 3-point range in Games 4-6 of the Eastern Conference Finals, the highest such percentage over a three-game span in NBA postseason history by a player with at least 15 attempts.

As the backup to the experienced Lowry, VanVleet is comparable to the Warriors’ Quinn Cook. Cook found success filling in for an injured Curry once upon a time, and still exists as the smaller splash brother’s perennial backup.

Assuming Lowry continues to show up in big moments, VanVleet’s continuation of the starter’s impact could be instrumental in dethroning the Warriors. Golden State is notably lacking on the bench—Jonas Jerebko, Livingston, Damian Jones and the gang can be good in short spells, but there is a reason why only five Warriors average more than 20 minutes per game in these Playoffs.

Toronto has become a certified unicorn sanctuary, one that empowered a nearly disgraced Leonard to fly back among the stars. The Raptors shouldn’t have any pressure come Thursday night. They have home court advantage, an amazing fanbase and the confidence that they gave Leonard the best year he could have asked for after his horrendous 2017-18. Outside of a championship, what more could they ask for?