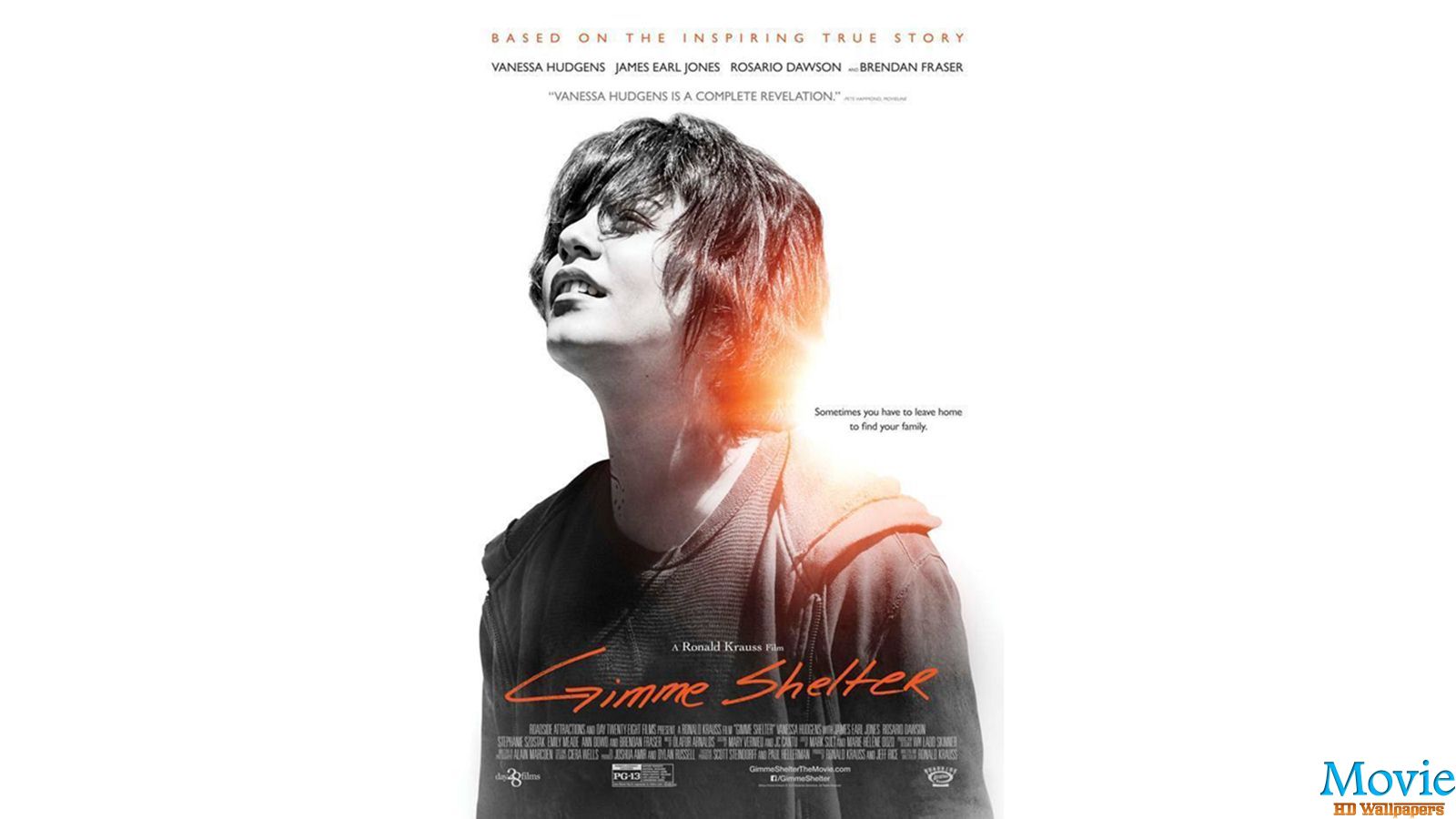 Watching a movie with such a poignant topic as teen pregnancy, abuse and salvation can leave many with a lot to think about. This movie provides a blaring light onto a sensitive topic of what happens when your parent is not the best person to take care of you. That topic alone is a movie in the making, now couple that topic with teen pregnancy and dramatic twists and turns and you will have ‘Gimme Shelter’.

Vanessa Hudgens surprises the audience with a transformational appearance that makes you a true believer in her story. Her character ‘Apple’ is trying to find a better life in the most desperate of ways. Her mother, who is played by Rosario Dawson is beyond horrible as a person. The audience is left despising her character and is understanding of ‘Apples’ decision to find a better life for her and her unborn child.

The movie was deep, sensitive and moving. Vanessa Hudgens really pushed her acting boundaries in this film. After seeing her as a former ‘Disney’ and ‘High School Musical’ star, it was difficult to imagine that she could demonstrate such a huge range of emotion in a movie. In that, she was very successful. Regarding the movie itself, although there were some bright acting moments, this film would have been better suited for the ‘Lifetime’ channel. Although the story needed to be told, I disagree that it needed to be told in a theatrical format such as the movies.