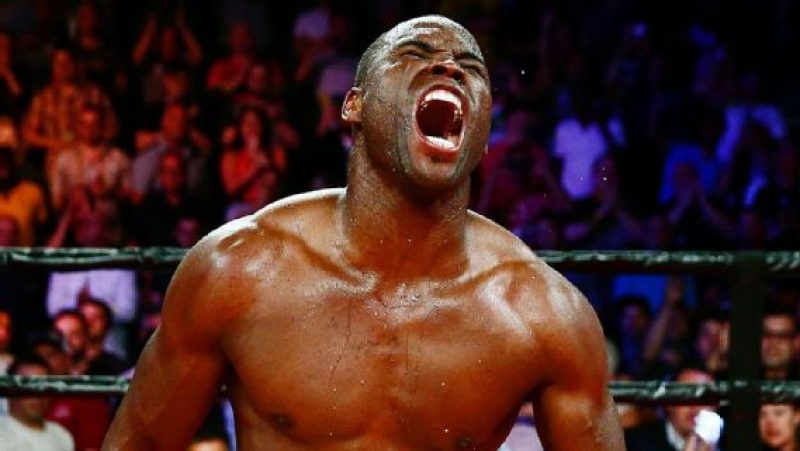 You can say many things about Adonis Stevenson (28-1, 23 KO’s), but no matter what side of the fence you are on when it comes to his fights…you can’t deny the power of his left hand. Stevenson made short work of Thomas Williams Jr. (20-2, 14 KO’s) in just 4 rounds during the PBC on Spike Friday night event.

Heavy-handed bombs were thrown and landed by both fighters but despite a game effort, Williams Jr. was just out-classed by Stevenson and eventually fell to a vicious short left hand that sent him to the canvas face-first. Williams Jr. even mouthed the words “My fault” to his corner while laying slumped in awkward massage-like position before halfheartedly trying to rise and succumbing to the 10 count.

“He wanted to put on some pressure, so I put some on as well,” said Stevenson “Two men who know how to fight. We gave a good show, and that’s what people want to see.”

Stevenson isn’t wrong in his assessment. Watching action-filled fights is at the core of every boxing fans’ desire. But they also want to see the best possible matches take place no matter what political boxing faction a fighter is a part of. Hopefully Stevenson will get in the ring with the truly elite (which he’s a part of) sometime in 2017…that’s what we really want to see.