You are here: Home / Fighting / What is the UFC doing with Fight Pass? 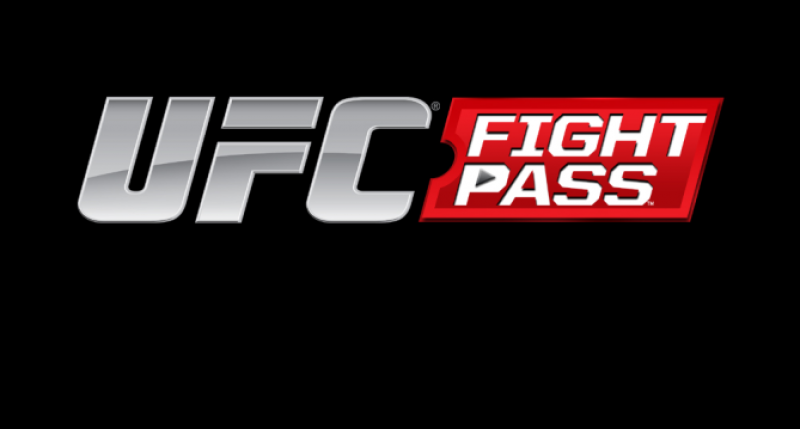 After its initial launch back in December 2013, the UFC broke new barriers in sports entertainment adding Fight Pass as a plug-in, subscription only service to UFC.tv. The service costs subscribers $9.99 per month, and initially the UFC promised that it would screen 10 UFC events exclusively on Fight Pass.

Upon its release nearly two years ago, UFC president Dana White declared: “The UFC has always been ahead of the game when it comes to new media and new technology. We are putting together some sick cards in international markets and with UFC Fight Pass fans never have to miss a single UFC event, no matter where in the world the fights are taking place.”

Now although Fight Pass still allows subscribers to view prelim fights, watch Ultimate Fighter series from Latin America, Brazil and the current U.S. version with guest coaches Conor McGregor and Urijah Faber it has somewhat gone back on its promise.

It seems the emphasis during 2015 has been to add to its video content library as opposed to show the 10 shows it promised. The recent additions to the library include WEC, Pride and Strikeforce cards as well as bolstering its video content with the likes of Titan FC and Invicta with recent announcement that the organization is partnering with the “minor leagues” as a way of them becoming feeder leagues to the UFC. But as its video content increases, the UFC has somewhat forgotten its initial promise to deliver 10 exclusive UFC events per calendar year, and this has become an issue many fans have began voicing their displeasure about.

The key takeaway here is that, the bulk of the international shows were meant to be screened exclusively on Fight Pass but the UFC has only had three exclusive Fight Pass shows so far in 2015 and we are currently nearing the end of the year. So far, we have only seen the cards headlined by Gonzago vs. CroCop II, Miocic vs. Hunt and finally Jedrzejczuk v. Penne appear on Fight Pass with the UFC yet to announce any further additions to the subscription service’s schedule aside from this weekend’s card in Ireland, which will see Paddy Hoolahan and Louis Smolka headline the event.

It’s a disappointing development and has seen many fans become disgruntled as effectively the UFC has gone back on its promise of delivering 10 exclusive shows per year. According to MMA Junkie there are now approximately one million subscribers to the service predominantly because it can be accessed across several platforms.

Fight Pass is extremely mobile-friendly thus many MMA fans are able to access the content while on the go, during commutes, while at work or even when sat in a park if they have an Internet connection. This has contributed significantly to the amount of people it has attracted because of its ease of accessibility.

With approximately 17% of the global population now having the ability to access the internet via mobile, as reported by Pocket Fruity, its “immersive and enjoyable user experience,” has further helped to expand the organization’s reach into a more vibrant market. Meaning that a lot of its daily traffic now comes via mobile devices. And as more and more people connect to the internet in the coming years, the UFC expect its subscription numbers to increase.

Although, Fight Pass has seen phenomenal success over a short period of time, if it wants to succeed in the long term, it will definitely have to address the issues that many fans are now voicing. These promises will have to be addressed or the organization will have to come out with a more definitive schedule for 2016 to outline exactly what Fight Pass subscribers should expect for their money.