You are here: Home / Featured / Football / Where do the Chargers & Colts go now? 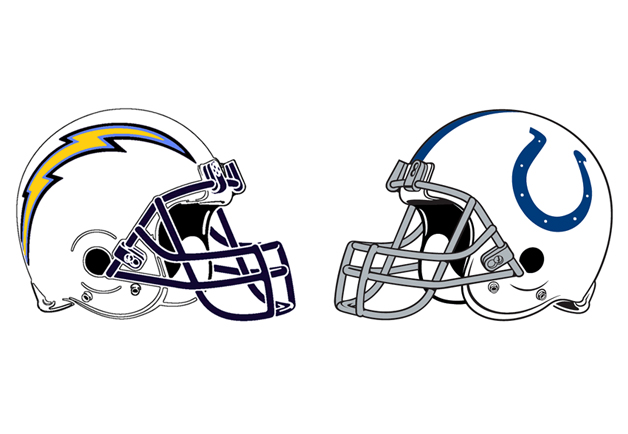 The San Diego Chargers probably weren’t on many lists making the AFC Divisional round his year, so hats off to them for the accomplishment.  Unfortunately for them, they took a loss at the hands of the Denver Broncos this past weekend.

Moving Forward: The Chargers should immediately address the needs of their defense, especially in the areas of their secondary and defensive line.  With today’s NFL being much more of a passing league, CBs have a high value in keeping teams in the playoffs.

Although they won’t be playing in the Super Bowl this season, the Indianapolis Colts had a good season.  The Colts went 11-5 during the regular season and suffered a divisional round playoff loss at the hands of the New England Patriots.  It’s obvious that they’re a really good team and a couple off-season moves from being great.

Moving Forward: The Colts need to spend the off-season beefing up their defense.  The secondary was a high point in their defense and they should invest in keeping Davis or Bethea or both.  Linebackers are the priority.  Indianapolis should keep an eye on Orakpo, Beason, and Spikes.  Colts can’t do much about their rushing attack right now, so look to see if they make a move to acquire wide-receivers.