You are here: Home / Football / Why arguments about college football rankings are almost always pointless 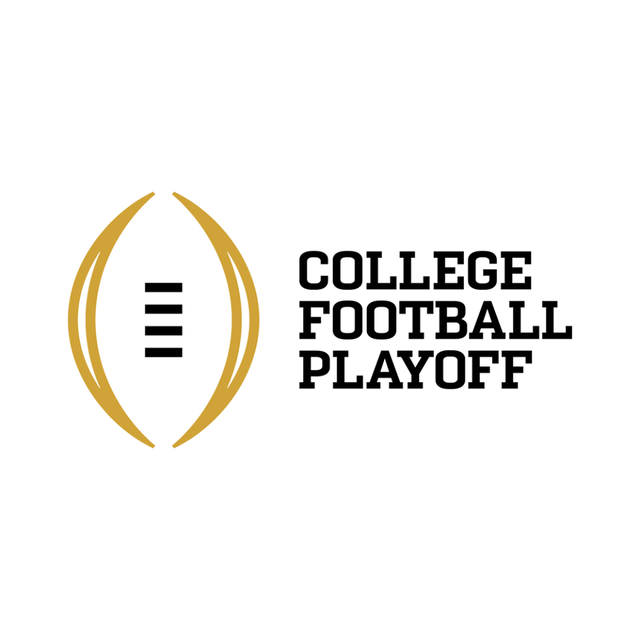 This season is the first one with the new College Football Playoff that was supposed to solve *all* of the problems with the BCS (not sure why anyone thought that would happen; there are just two more teams saying that “the system got it right” because four teams are in instead of two). But as is tradition around this time of the year, people across the country are still complaining about the teams that qualified and coaches are making their arguments by selecting particular facts that support their teams’ inclusions. Such inherent subjectivity in rankings is par for the course in a league with 128 teams and a sport whose physicality permits just twelve games in its regular season.

At first, watching TV talking heads debate the playoff teams was entertaining and it seemed like everyone had their own passionate takes on who should be playing for the national championship. After watching for a while though, I started becoming increasingly annoyed with the arguments, and I realized that it was because no one could agree on the qualities that a playoff team should possess. Everyone was judging teams based on different rubrics and using different measures. And if people can’t agree on how teams should be judged, then of course there’s going to be controversy and vapid arguments.

Here are some of the reasons that I’ve heard for including a team in the playoff, in no particular order:

– Is the best team right now

– Has been the most consistent through the whole season

– Is the most “deserving”

– Has improved the most

– Overcome the most obstacles

– Accomplished the most this season

– Would be most prepared to win a championship

– Has the most talent

– Would interest the most potential viewers with its inclusion

– Has the most depth

– Will be playing the best football moving forward

Granted, some of these arguments are better than others. However, almost any one of them (in the right circumstances) could be used and, combined with some poetic speaking and pounding of the lectern, be pretty effective. I’m not saying that I know what the right answer is – it probably depends on what you think a playoff should be about: rewarding the teams that have played the best throughout the season or pitting the best teams right now against each other. In any case, however, it’s too confusing when everyone uses different criteria to rate teams. If we can all agree on the qualities that a playoff team should have, then we can at least start arguing from a common set of facts and work toward a common goal.

Dar-Wei is a fan of the Buccaneers and believes that they would be clear favorites in the College Football Playoff. Follow him on Twitter (@chendw).