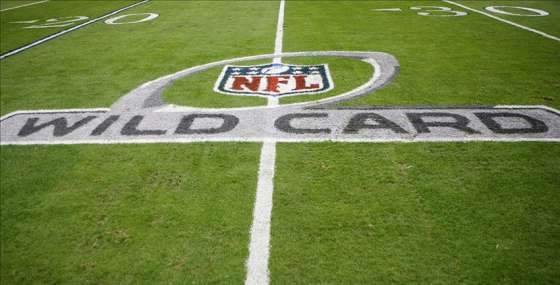 Here’s a preview to the NFL’s Wildcard Weekend in the NFC.

The New Orleans Saints are on the road against the Philadelphia Eagles.  The road trip for couldn’t have come at a worst time for them.  The Eagles are catching fire and the playoffs is definitely a hunger game.  Saturday’s match up could make turn out to be a shootout.  Look for Rob Ryan and his Saints defense to contain the pace of Chip Kelly’s high-octane offense.  Both teams can score at will and need their defenses to come up big if their post-seasons are to continue.  Home-field advantage will definitely work towards the Eagles favor, but the Saints have an invaluable amount of playoff experience.

Prediction: Who Dat Nation comes into town and leaves with a W, 35-21.

This game between the San Francisco 49ers and the Green Bay Packers is probably the match up of the week.  The last game the 49ers lost was on Nov. 17th against the Saints.  Since then, the 49ers have gone on to win 6 games. The return of Michael Crabtree has been huge for their offense and has caused defenses to spread out.  The Packers had a bit of a slump midway through the season and lost their franchise QB Aaron Rodgers for a few weeks. Rodgers is back on the field and has enough in him to will his crippled team on to see another week.  Unfortunately the Packers will have to play another game without their star LB Clay Matthews and that may be the thing that secures the 49ers a win.

Prediction: Although you never want to count Aaron Rodgers out and the game weather favors the Packers, the 49ers have too much firepower on both sides of the ball to lose.  49ers win, 28-21.